The Influence of Environmental Conditions in Arctic Regions.

The Varvel Group sees employee satisfaction as a key resource for the future: now, an independent survey has revealed an extremely positive climate within the company

Satisfied workers improve a company and its results. This is the basic finding of research carried out at the Bologna-based Varvel Group. Data gathered by Ethicjobs, a company that specializes in certifying the quality of work, demonstrates that identifying strengths and criticalities in climate can help businesses to improve and grow.

A healthy, virtuous company cannot be identified from turnover alone. The teamwork, happiness and sense of belonging of its employees are particularly important. The Varvel Group understands this extremely well. A socially responsible company Varvel recently decided to improve and strengthen its company climate as a means to achieving excellence. Varvel, who specialize in the production of gearboxes, gearmotors and speed variators, asked Ethicjobs to organize a survey to measure the level of satisfaction among its employees, in the belief that reward-based policies form the basis for a positive and constructive company life.

The survey was carried out using an anonymous questionnaire drawn up for the purpose. All employees were involved and scores for five macro-areas were analyzed and measured: climate and relationships, pay and benefits, work-life balance, safety and suitability of spaces and tools, and personal considerations.

The Varvel Group achieved an extremely positive overall score, while differences in performance painted a clear picture from which future improvement actions can be identified.

On a fundamental matter like the safety and suitability of spaces and tools, a score of 9 leaves little room for doubt, as does 8.2 for personal considerations. 100% if the sample interviewed stated that they were happy to work at Varvel while 91% felt respected as an individual.

In terms of climate and relationships, a score of 7.6 indicates an above average level of perceived contentment. An impressive 8.5 was scored on the question of pay and benefits, despite the delicacy of the subject and the present economic situation. Such a score demonstrates a high level of employee satisfaction, especially since 65% see their salary as adequate for their role in the company. Varvel did well on work-life balance too, with a score of 7.6 thanks to the excellent management of working hours, with workers benefiting from a high degree of flexibility.

Overall, the assessment was positive and confirms the commitment and attention of the company’s owners with regard to human resources. The Ethicjobs survey, however, is not an end in itself, just a starting point for continuous work aimed at ensuring a stimulating and rewarding environment and a happy, talented workforce.

Managing Director Mauro Cominoli made the following comment on the results of the survey: “We are thoroughly satisfied with the direction we have taken. This Ethicjobs survey has presented us with a positive picture overall and has also identified areas where we can still improve. We are determined to get better in certain areas, including prospects for growth, inter-department communication, and workload distribution. This survey allows us to identify the areas where we need to perform better and improve sharing with our workers. It will also help us to implement specific, targeted actions in agreed directions. We are more convinced than ever that every single employee represents an added value in today’s ultra-competitive market. Given this conviction, it is our duty to enable everybody to achieve their full potential and contribute to shared growth. This has been Varvel’s philosophy since the beginning and we hope that it will be adopted by other companies too, so that we can build a rewarding work environment an all parts of the supply chain. In a country that looks to the future, working in a climate of contentment and cohesion is the basis for success for the present and the future.”

A POSITIVE 2022 DESPITE THE COMMODITY AND ENERGY CRISES. DIGITIZATION, INNOVATION AND HUMAN RESOURCES ARE KEY TO STAYING AT THE TOP 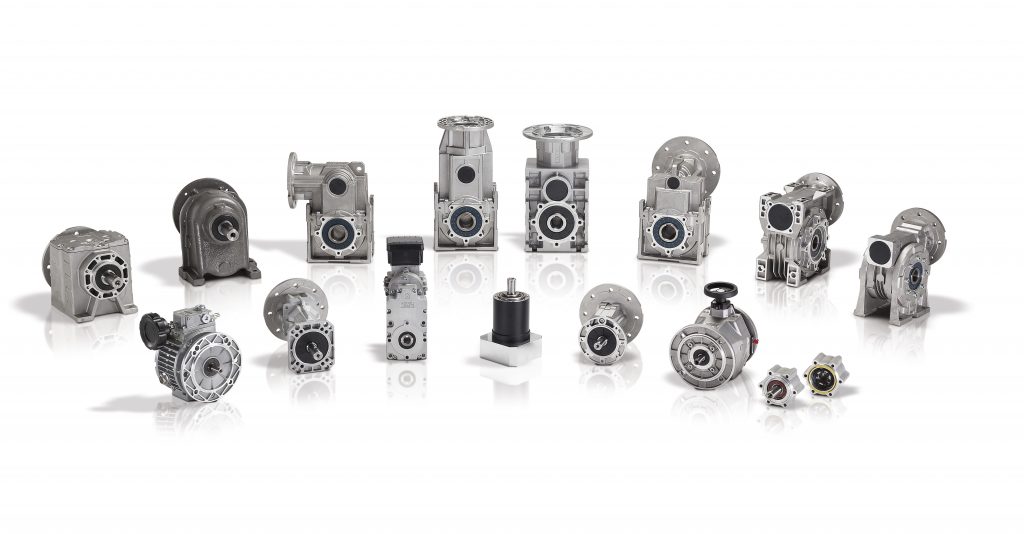 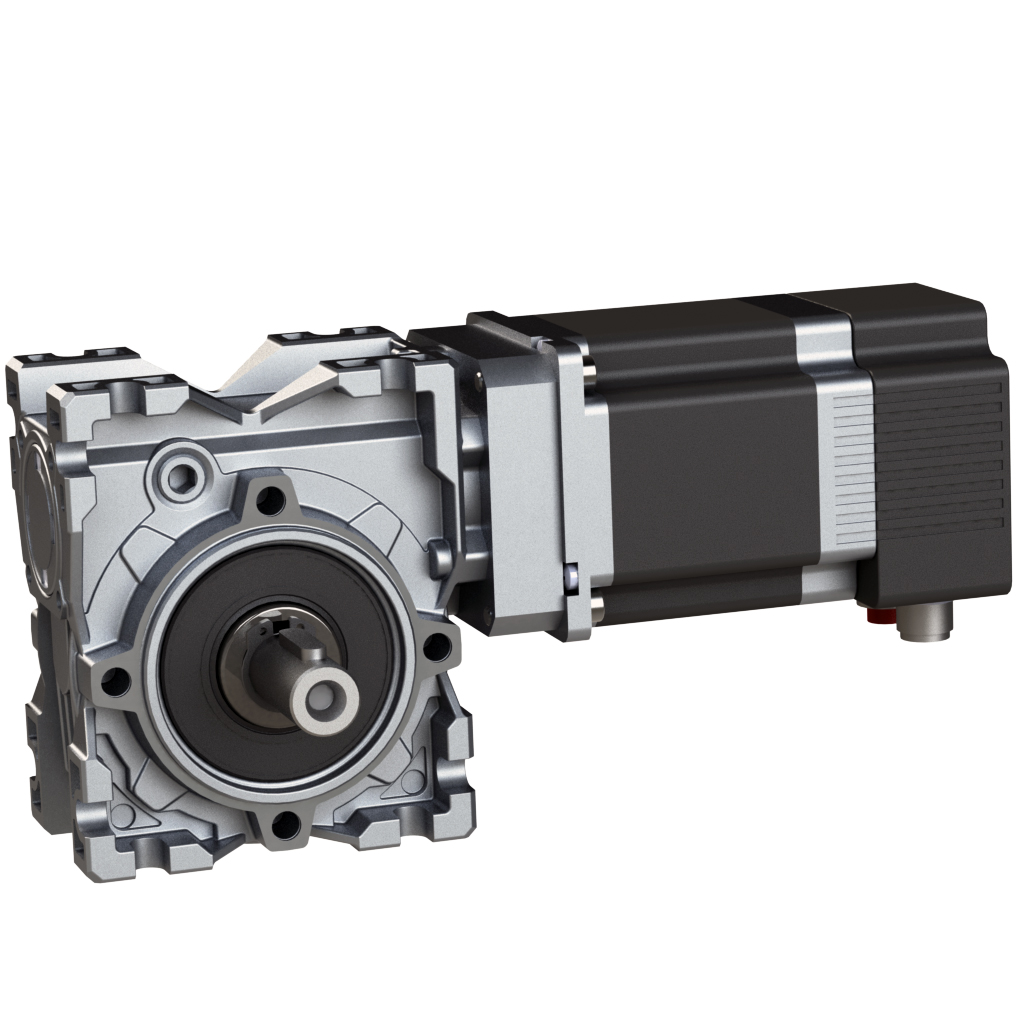 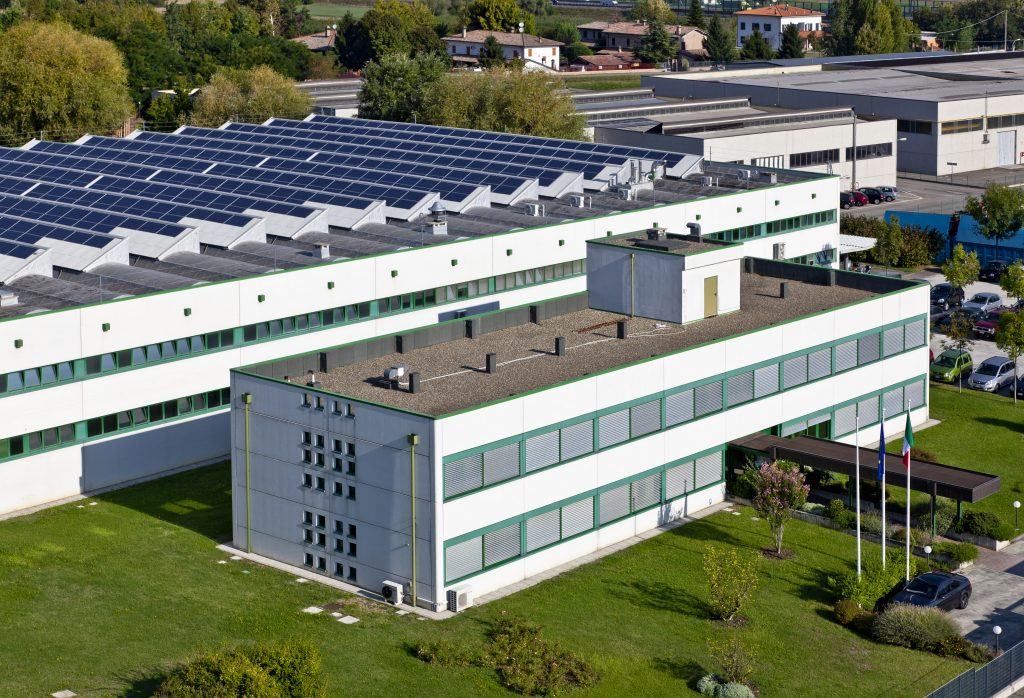